Silicon and siicone are definitely two different thing.Silicon is a naturally occurring element, while silicone is a man-made polymer.

People are often confused about this because both silicon and silicone end in one.

You would know more about them if keep reading.

If you’ve ever wondered about the difference between silicon and silicone, you’re not alone. It’s a common question with a bit of a complicated answer. Here’s a quick rundown of the key differences between these two materials.

Silicon is a naturally occurring element that can be found in abundance in the Earth’s crust. It’s used in a variety of applications, from semiconductor manufacturing to construction. Silicone, on the other hand, is a man-made polymer that contains silicon, oxygen, and other elements. Silicone is often used in household products like sealants and lubricants.

So, what’s the bottom line? The main difference between silicon and silicone is that silicon is an element while silicone is a polymer. Silicon has many uses due to its unique properties, while silicone is often used for its versatility and durability.

Silicon is a chemical element with the symbol Si and atomic number 14. It is a hard, brittle crystalline solid with a blue-gray metallic luster, and it is a tetravalent metalloid and semiconductor. It is found in rocks, sand, clay and soil, but it is most commonly found in quartz and other silicates.

Silicon has been known since ancient times. The first silicon crystals were probably grown in laboratories in the early 19th century. In 1824, Swedish chemist Jöns Jacob Berzelius isolated silicon from potash (potassium carbonate), but he did not realize that he had discovered an element. In 1854, French chemist Henri Sainte-Claire Deville prepared elemental silicon by reduction of potassium dichlorosilane with sodium.

If you’re a mother like me, the word “silicone” probably makes you think of two things: bib and plate. But there’s a lot more to this versatile material than meets the eye. In fact, silicone is used in all sorts of products, from contact lenses to cooking utensils.

So what exactly is silicone? It’s a synthetic polymer made up of silicon, oxygen, and other elements. Silicon is a natural element that can be found in sand and rocks. When it’s combined with oxygen, it forms silicon dioxide, which is the main ingredient in glass.

There are many different types of silicone, but they all have one thing in common: they’re extremely versatile. That’s why silicone is used in so many different products. Here are just a few examples:

• Contact lenses: Silicone hydrogel contact lenses are soft and comfortable to wear because they contain high levels of water.

• Electronics: Silicone is often used in electronic devices because it can withstand high temperatures.

Now the question is clear,but if you have any more questions,please contact me or leave a comment below. 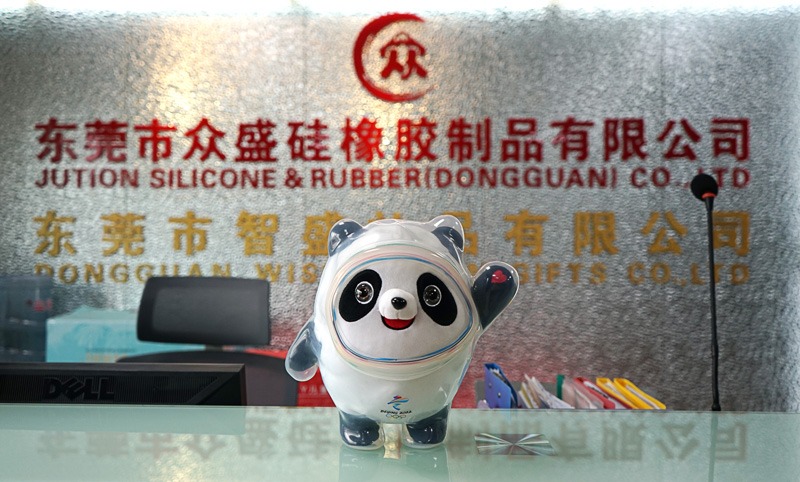